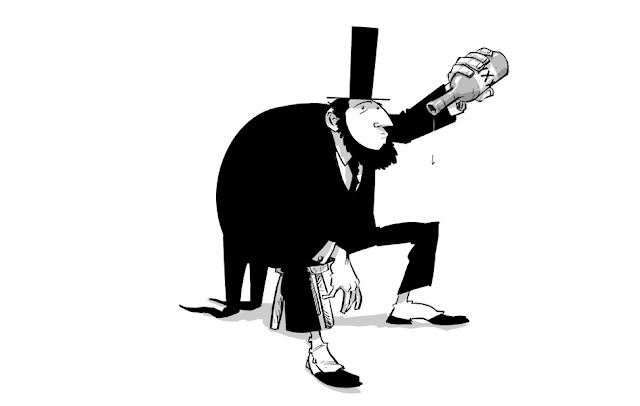 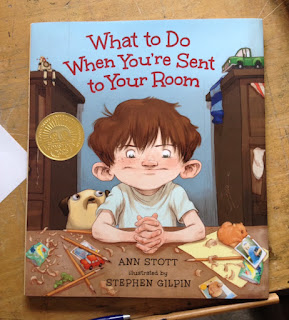 Hey guys!   What to Do When You're Sent to Your Room  won the Comstock Read Aloud Book Award for 2015!  I'm pretty encouraged by it.  Now the book gets a gold sticker on the cover.
Read more 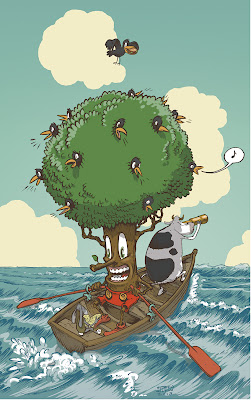 You'll notice this illustration from the previous post.  I worked it up in full color on the pretext of it's being for promotional purposes, but I really just wanted to do it up right. Pretty "artsy fartsy" I guess.
Read more